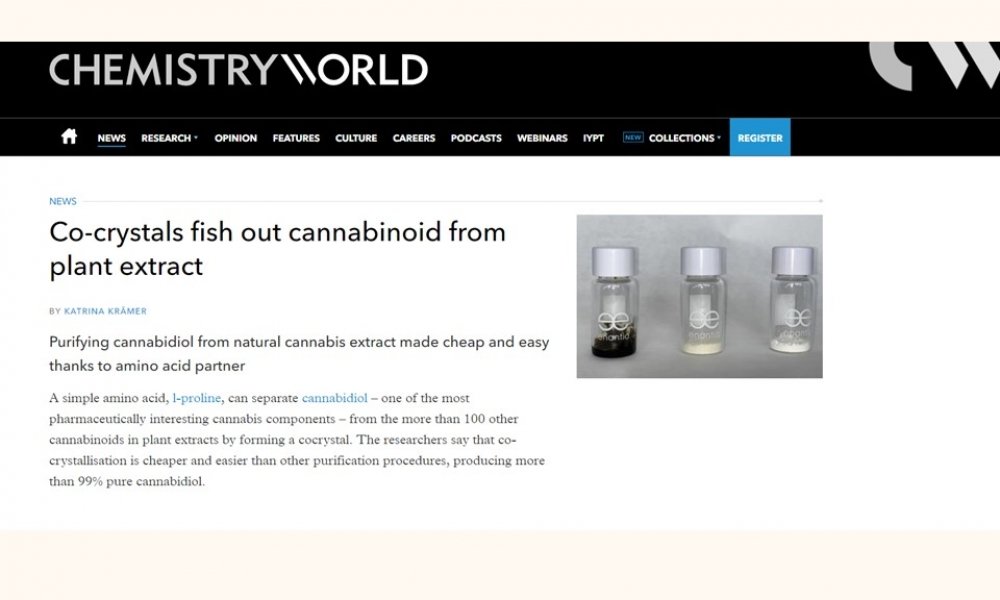 We are pleased to share this article from Chemistry World about Enantia’s cocrystalisation technology.

You can read the article here. 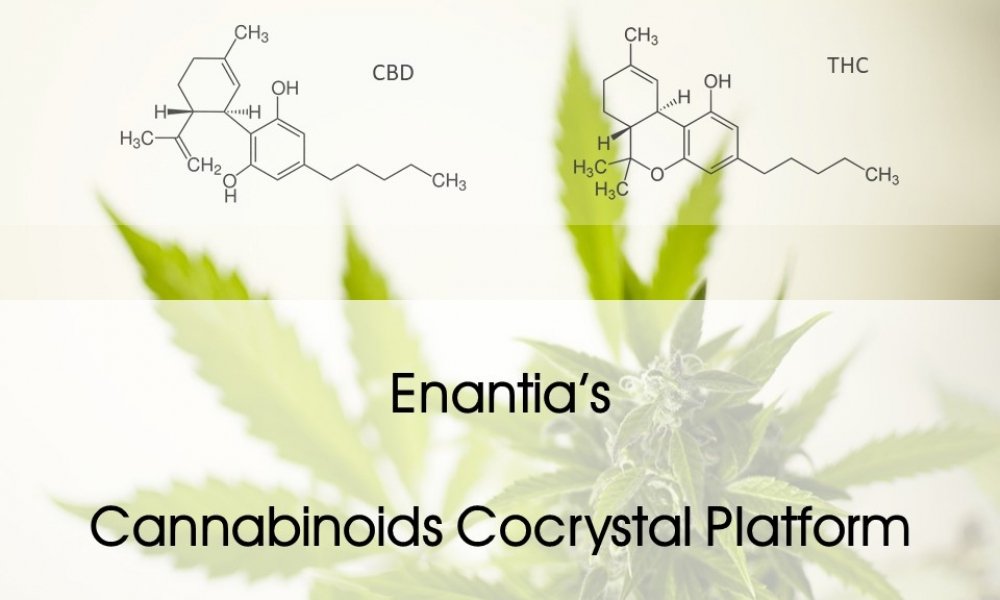 « Enantia has developed new cannabinoid cocrystals to allow their purification from complex mixtures (natural and synthetic) and to obtain improved active pharmaceutical ingredients and drug formulations. »

Enantia has again succeeded in applying cocrystallisation technology to a new family of compounds, the cannabinoids.

Cannabinoids, especially cannabidiol (CBD) and tetrahydrocannabinol (THC), are known by their ability to interact with the endocannabinoid system, which play an important role in a number of biochemical pathways. Besides Sativex® and Epidiolex®, the only two approved drugs containing CBD, the potential of cannabinoids to be used to treat a large number of medical conditions is very high as is shown by the number of ongoing clinical trials. In addition, the changes in the laws that regulate the use of cannabis in different countries are fostering the use of cannabinoids in areas like medical cannabis, food and cosmetics, to mention a few.
Enantia has been working to apply cocrystallisation technology to cannabinoids with two objectives: to develop a highly efficient purification process from either natural or synthetic sources, and to obtain improved solid forms of different cannabinoids, notably CBD and THC, to be used as pharmaceutical actives.
This research led us to the discovery of new cocrystals of CBD (see our first published patent application of February 2019, WO2019/030158 A1) and the corresponding processes to prepare them. These cocrystals allow the purification of CBD (either from crude cannabis extracts or synthetic mixtures) with a simple, cost-effective and industrial scalable process. Furthermore, these new cocrystals can also be used as pharmaceutical ingredients in drug formulations.
Enantia is open to discuss with possible partners the licensing of this technology for different uses. Expressions of interest can be directed to Joan Feixas, Enantia’s CEO. 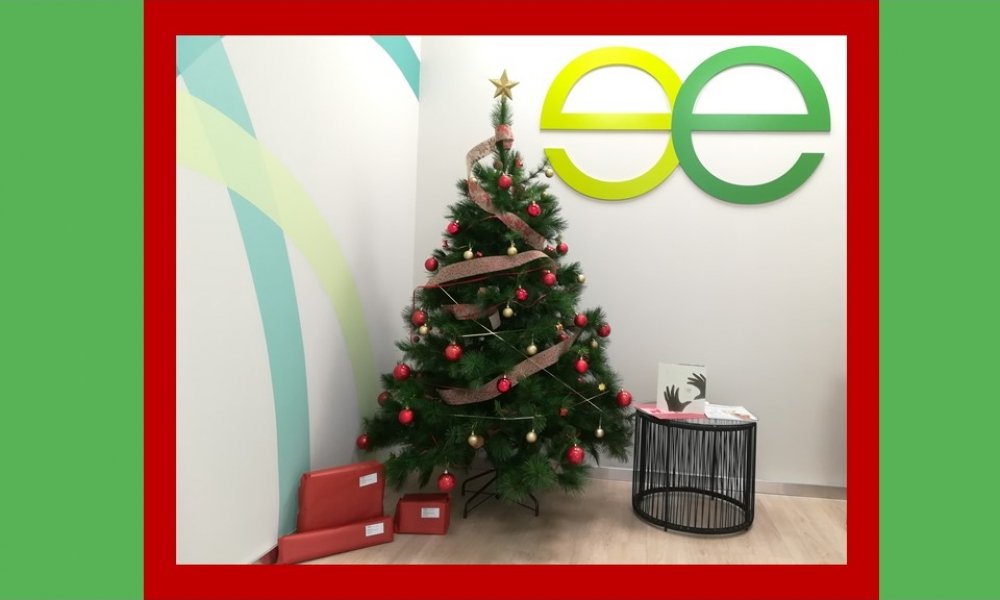 We would like to wish all our customers, collaborators and friends, happy holidays and the best wishes for 2019! 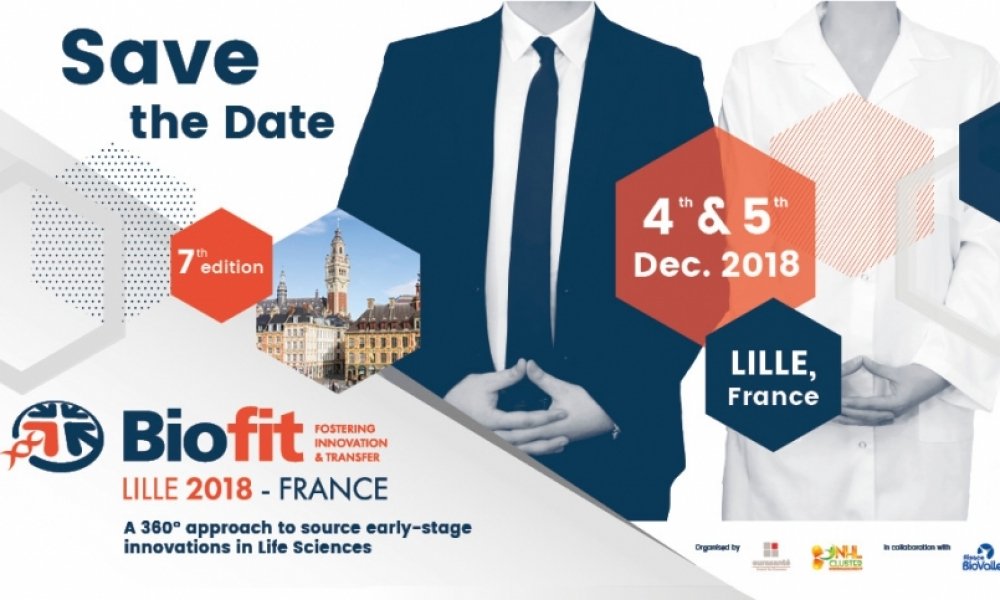 We will be at Biofit from the 3rd to the 5th of December in Lille, France.
If you want to know more about our services in solid form and organic synthesis (both chiral and achiral) contact us at in info@enantia.com to organize a meeting. 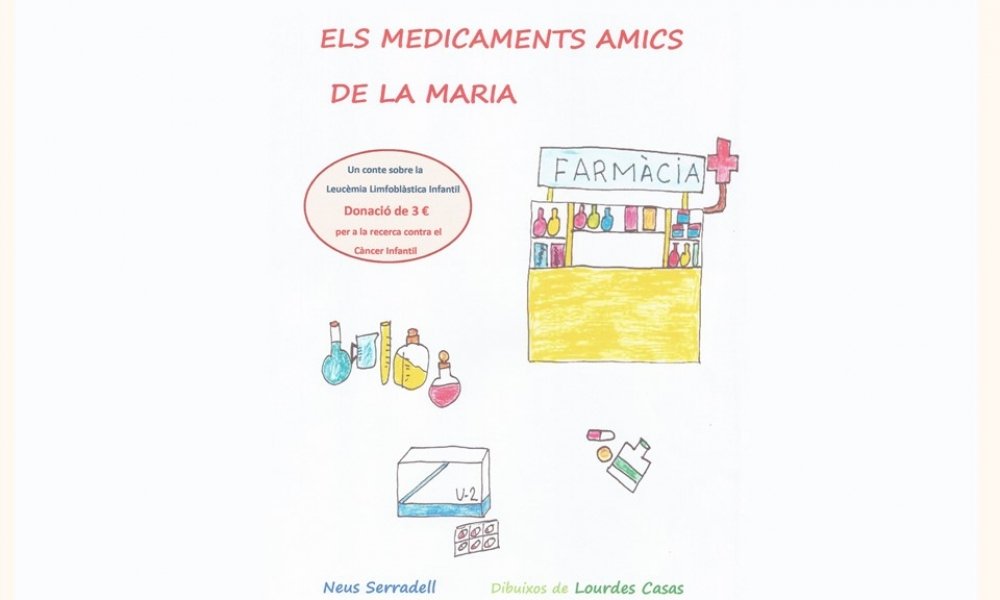 We are proud to announce that Enantia has sponsored the project “Els Medicaments Amics de la Maria“ (Maria’s medication friends).

This is a children’s book about childhood lymphoblastic leukaemia, written in an easy and didactic way, especially thought for young patients and their families to help them understand the illness, its treatment and its secondary effects.

Based on real events, the tale became a bigger project to help raising awareness of the illness, make the concept of chemotherapy less dramatic, increase children’s interest in science and research, and raise funds for new treatment’s research, which will be donated to the Obra Social Sant Joan de Déu.