Cannabinoids have already started playing an important role in human health and wellbeing. The global medical cannabinoid market is expected to raise to $42.7 billion in sales by 2024.*
Since 2016 Enantia has been developing proprietary technologies to produce high quality cannabinoids. Currently we offer highly pure naturally occurring synthetic cannabinoids as well as the licensing of our cocrystallization technology platform to purify CBD, THC and other minor cannabinoids from cannabis crude extracts.

Cannabinoids are naturally occurring compounds found in the Cannabis plant.
Nowadays, cannabinoids are being studied in the treatment of a wide range of diseases, including cancer, chronic pain, depression, arthritis, epilepsy, multiple sclerosis, amyotrophic lateral sclerosis (ALS), Alzheimer’s, post-traumatic stress disorder (PTSD), Parkinson’s, Tourette’s and others. Owing to its therapeutic benefits, cannabis has been approved for medical use in numerous countries, with varying degrees of legal restrictions. Likewise, cannabinoids are also being used in cosmetics and as food additives. Different regulations for these uses apply in different countries. 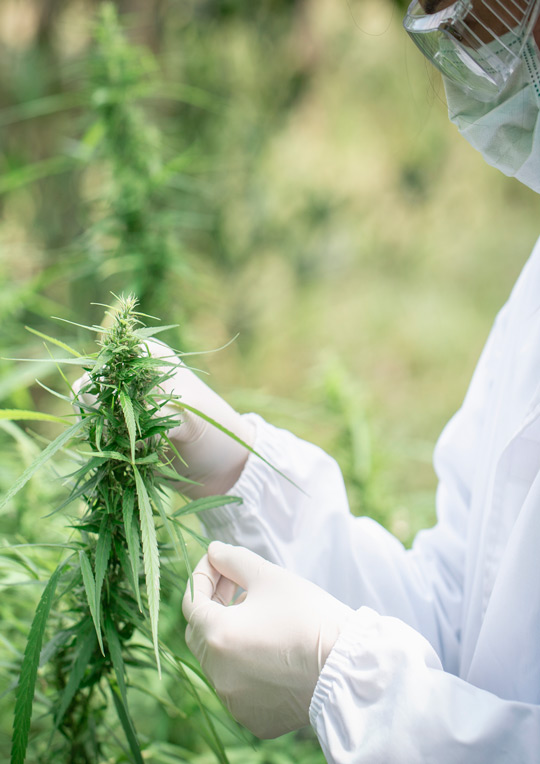 Derived from our own research and development activity, Enantia offers highly pure naturally occurring cannabinoids produced synthetically, as well as the licencing of our cannabinoids purification technology.

All of the following highly pure cannabinoids are available to buy from a multi gram to kilogram scale. 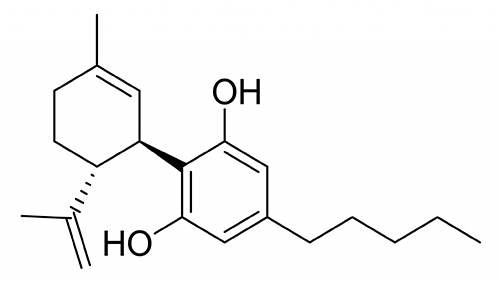 Cannabidiol is the most abundant cannabinoid found in nature and, unlike THC, it does not have any psychoactive effect. Its relaxing, anti-inflammatory and analgesic properties grabbed the attention of the scientific community since its first isolation in 1940. 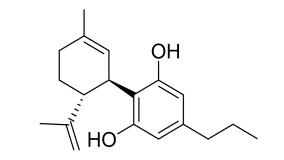 Cannabidivarin is a non-psychoactive cannabinoid and a structural analogue of CBD shortened by two methylene units. It is being studied mostly to evaluate its anti-epileptic properties. Current studies are focusing as well on Alzheimer’s disease and basic research is carried out to identify its mechanism of action. 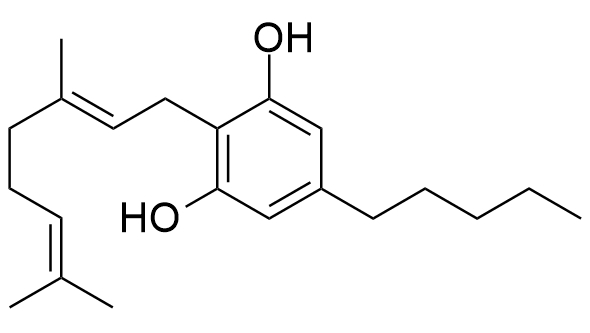 Cannabigerol is the precursor for the biosynthesis of both CBD and THC. As a consequence, in the grown plant, the concentration of CBG is very low. It is  being studied to treat neurodegenerative diseases such as Alzheimer’s disease, Huntington’s disease and Parkinson’s disease, MS and ALS.

Cannabichromene is being studied as a neuroprotector and for its anti-inflammatory properties in in vitro studies. Researchers suggest that CBC can stimulate the proliferation in neuronal stem cells. It might also be involved in modulation of other properties of cannabis extracts. 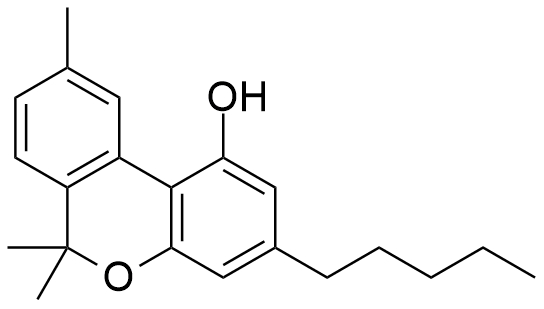 Cannabinol, an oxidized derivative of THC, was the first cannabinoid to be discovered and isolated. CBN is found only in trace amounts in Cannabis, and is mostly found in aged Cannabis plants. Studies report it might have a neuroprotective role in Huntington’s disease, Alzheimer’s disease, Parkinson’s disease and ALS.

The challenge made simple

We offer you a license of our patent protected purification technology to purify CBD, THC and other minor cannabinoids from crude cannabis extracts. As a result, highly pure cannabinoids can be produced at commercial scale with a very cost effective manufacturing process.
Example